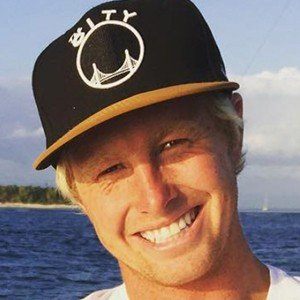 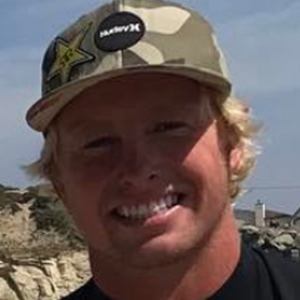 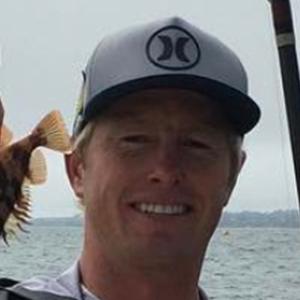 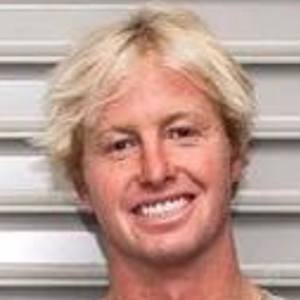 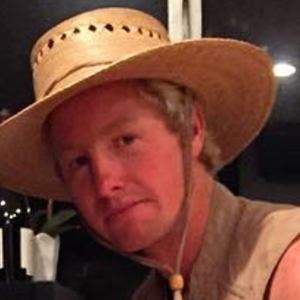 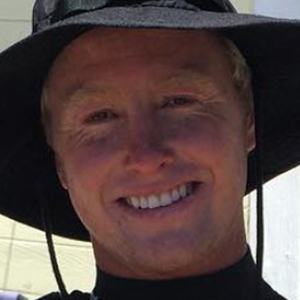 Australian surfer and author known for being the world surfing champion in 1966 and 1970. He went on to write several books about surfing, including Surfing Australia's East Coast and Surf Rage.

He had success at his first major event when came in second place at the 1964 Australian Junior Championship, two years before becoming world champion.

He appeared alongside Bryan Brown in Palm Beach.

Nat Young Is A Member Of