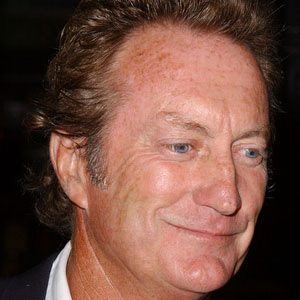 Emmy-nominated actor who gained fame for his roles in The Thorn Birds and Along Came Polly. His performances in Two Hands and Breaker Morant earned him Australian Film Institute Awards for Best Actor in a Supporting Role.

He debuted in the 1977 film, The Love Letters from Teralba Road.

He was added into the Australian Logie Hall of Fame in 1989.

He appeared in the comedy film, Along Came Polly, which starred Jennifer Aniston.