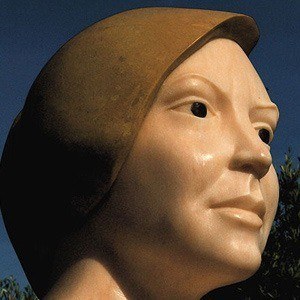 Politically active poet who wrote the lyrics for the regional anthem of the Azores. Her other literary works include Comunicacco, Rio de Nuvens, and Matria.

She moved to Lisbon with her mother and older sister when she was eleven years old.

She was a member of the Portuguese National Assembly from 1980 to 1991.

Between 1942 and 1990, she was married four times. Her husbands were Alvaro Pereira, William Creighton Hyler, Alfredo Machado, and Dordio Leal Guimaraes.

She was born in the same country as poet Fernando Pessoa.

Natália Correia Is A Member Of