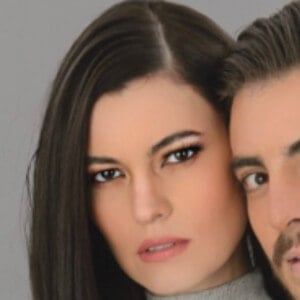 Pop star who first became known to Brazilian audiences as a contestant on the talent competition Fábrica de Estrelas. Her single "Cara de Pau" was famously used on the soundtrack for the telenovela Chiquititas.

She was discovered by a talent scout while performing as a dancer at the Centro de Dança Rio. She moved to the Untied States at age 16.

She was featured in the music video for Daddy Yankee's "Limbo."

She was married to music producer Guido Laris. In 2016, she had a daughter named Mila with singer Sergio Mayer Mori.

She found fame in the United States for her relationship with American rock star Lenny Kravitz.

Natália Subtil Is A Member Of