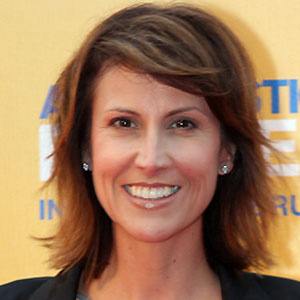 Award-winning broadcast news journalist who worked on programs like Sunrise on the Seven Network as well as the Seven Early News.

She matriculated from Curtin University in Perth.

She was once nominated for an Emmy for the work she did on the O.J. Simpson car chase debacle.

She had two sons, Lachlan and Hunter, with her husband Andrew, who worked on television commercials as an editor.

Both she and actor Awal Ashaari studied at Curtin University in Australia.

Natalie Barr Is A Member Of