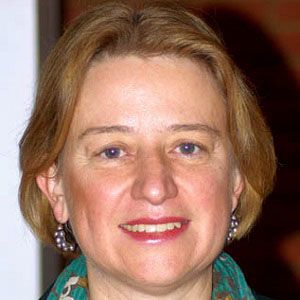 In late 2012, this Australian-British politician became Leader of the Green Party of England and Wales. Before beginning her political career, she worked as a journalist in Australia, Thailand, and England.

She and Peter Tatchell both had careers as British Green Party politicians.

Natalie Bennett Is A Member Of