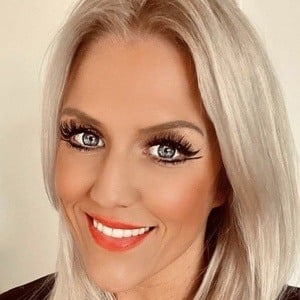 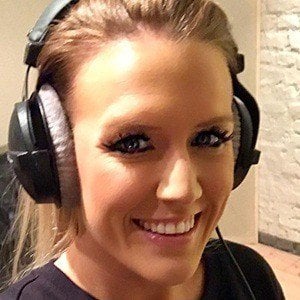 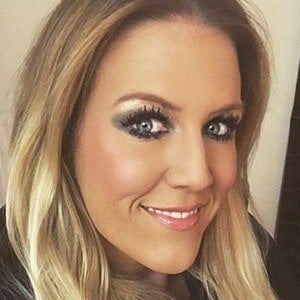 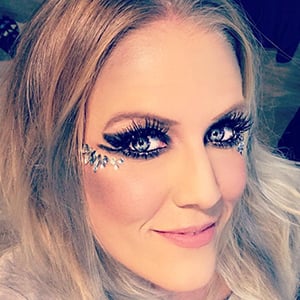 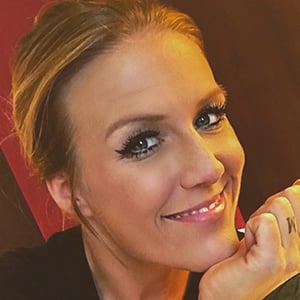 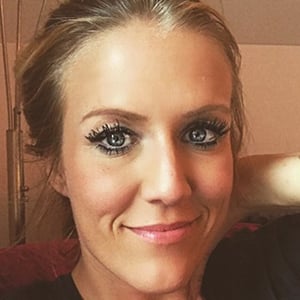 Singer of the electronic Eurodance group Cascada known for the song "Everytime We Touch."

She started recording with different DJs when she was eighteen years old. Her first pre-Cascada song was "Piece of Heaven."

She appeared on the German version of Star Search in 2004.

She married a banker named Maurice in May 2011. The couple welcomed a daughter, Jamie, in 2015.

She has performed on Live with Regis and Kelly, co-hosted by Kelly Ripa.

Natalie Horler Is A Member Of