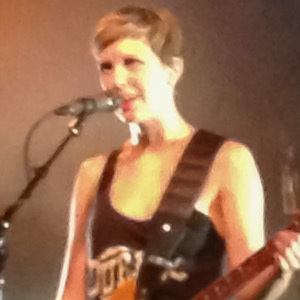 Pop and rock singer who also performs under the name Nataly Dawn. She's best known for being half of the duo Pomplamoose. She's also part of the duo MyTerribleFriend with  Lauren O'Connell.

She met Jack Conte while studying at Stanford and together they formed Pomplamoose. They started uploading songs to YouTube in 2010.

She released her first album, Her Earlier Stuff, in 2009.

She was born to missionaries and, as a result, spent much of her life growing up in Europe. She and Jack Conte married in 2016.

She was featured in Barry Manilow's 2011 song "Letter From a Fan."

Natalie Knutsen Is A Member Of