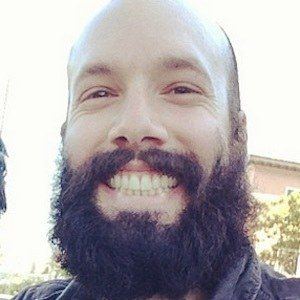 Multi-instrumentalist, songwriter, entrepreneur, YouTuber and filmmaker who gained fame on YouTube when his video "Yeah Yeah Yeah" was featured on the network's main page. He is the co-founder of Patreon.

He provided his voice for the "teenage boy" character in The Sims 2.

He and his wife Natalie Knutsen, AKA Nataly Dawn, began dating when they met at Stanford, and formed the band Pomplamoose in the summer of 2008. They married in 2016.

He and Pomplamoose produced a studio album by Julia Nunes.

Jack Conte Is A Member Of