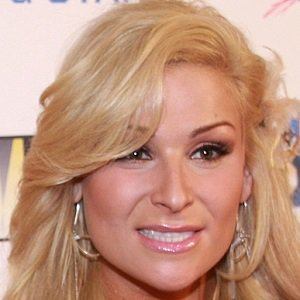 Member of the Hart family known by the ring name Natalya. In 2013, she became part of the reality TV series Total Divas.

She began training with her family, the prestigious Harts, at age 18.

She won her first WWE Divas Championship on November 21, 2010.

She grew up with two sisters, Jennifer and Kristen. She married fellow wrestler Tyson Kidd in 2013.

She was tag team partners with Beth Phoenix.

Natalie Neidhart Is A Member Of