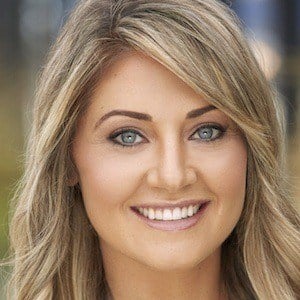 Nominee for the 2010 Fighters Only World Mixed Martial Arts Ring Girl of the Year Award, she is a model, actress and dancer who garnered national print exposure for the major retail stores Macy's and Mervyn's after signing with the San Francisco-based Look Agency.

She has been hitting the stage since she was four years old, debuting in several plays at the Missioula Children's Theater in Saratoga, California.

She made her professional MMA debut as a ring girl with Strikeforce in 2008, leading her to serve at her 2nd MMA fight night collaboration with the Texas-based MMA show, Shark Fights. She landed roles in feature films called 3 Days and The Glass Circle. She co-starred in the seventh and final season of FX's acclaimed series Sons of Anarchy.

She was born in Santa Clara, California.

She first had a featured background role, and then co-starred as the Diosa Escort Kiki in season six before landing her featured role in the Kurt Sutter-created drama Sons of Anarchy.

Natalie Skyy Is A Member Of