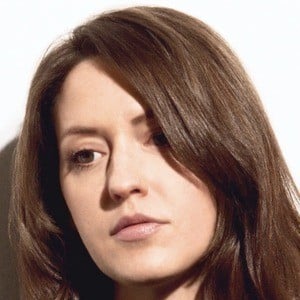 Nashville-based singer known for her Wildfire EP, as well as for singles like "Surrender," "Different Animal," and "Come to This."

She grew up listening to a mix of country and R&B, both of which influenced her style. She released her first EP in 2010.

Her music has been featured in TV shows and movies like Finding Carter, Catfish, and The True Cost.

She grew up in Alabama. Her husband's name is Jon Howard.

Her cover of "Latch," by Sam Smith and Disclosure, was featured on the show Beauty and the Beast.

Natalie Taylor Is A Member Of