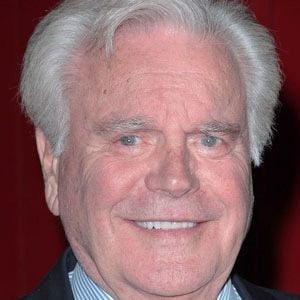 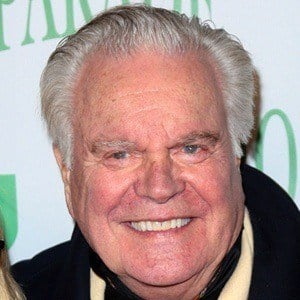 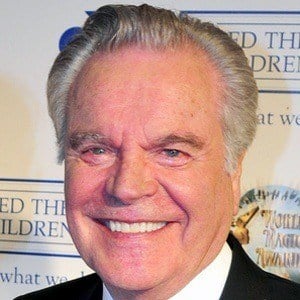 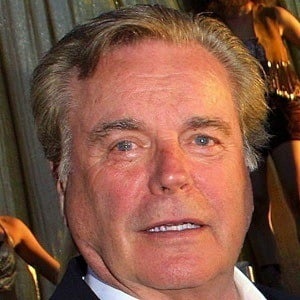 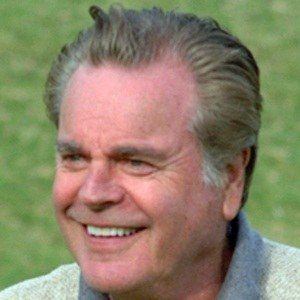 American actor who became known for his starring roles on the TV series Hart to Hart, Switch, and It Takes a Thief. He also played recurring characters in the series Two and a Half Men and NCIS.

In 1949, he graduated graduated from Santa Monica High School. He signed with 20th Century-Fox early in his career and made his debut in the film, The Happy Years.

He played henchman Number 2 in the Austin Powers films.

He co-starred with Peter Sellers in the 1963 comedy The Pink Panther.