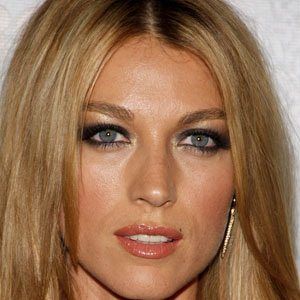 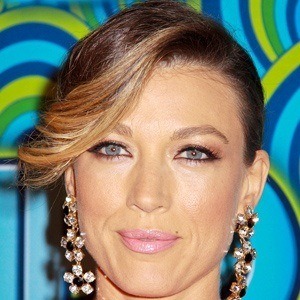 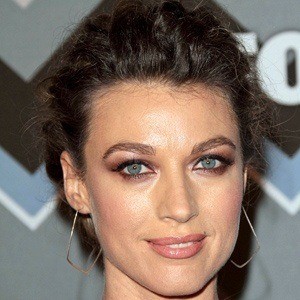 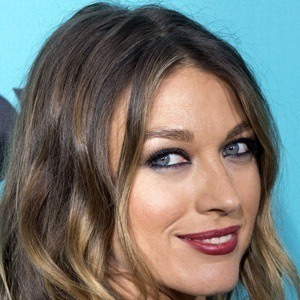 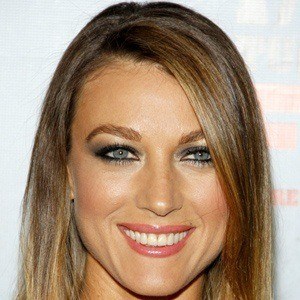 She was born in Texas, and she later attended New York's American Musical and Dramatic Academy.

She was one of the stars of the FX series Justified.

She married her Passions co-star Travis Schuldt in July 2014. She and Travis welcomed a daughter in 2015.

She co-starred with Kevin Bacon in the Fox television drama The Following.

The Detour
Justified
The Following
More