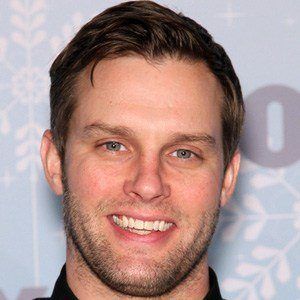 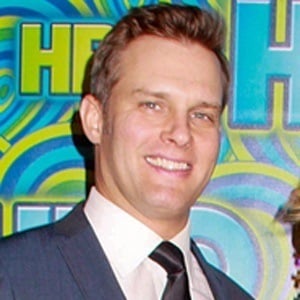 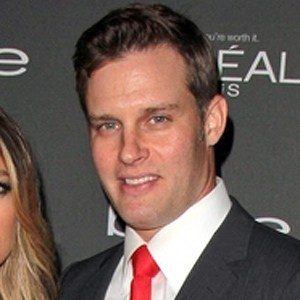 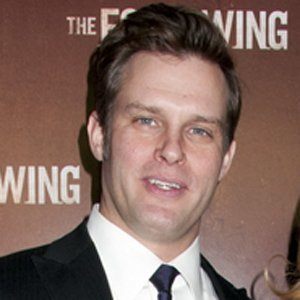 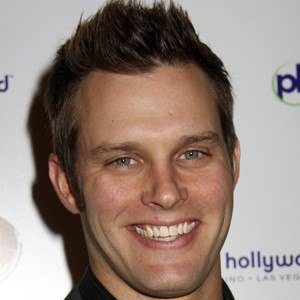 He grew up in Topeka, Kansas before he began acting on Passions.

He has also starred in various theatre plays including productions of Macbeth and Glengarry Glen Ross.

He married actress Natalie Zea in 2014 and the two became parents with the birth of their daughter in 2015.

He co-starred with Jessica Simpson in Private Valentine: Blonde & Dangerous.

Travis Schuldt Is A Member Of