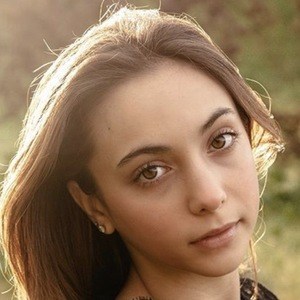 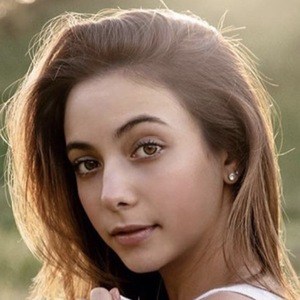 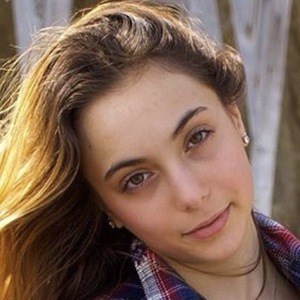 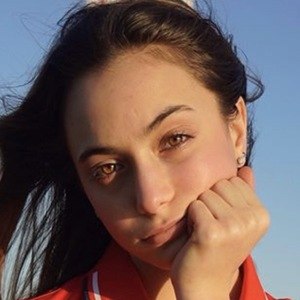 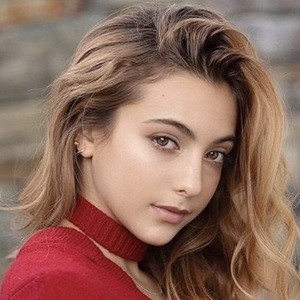 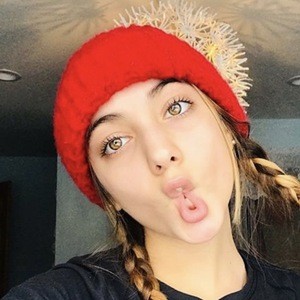 Dancer, actress, model and lifestyle influencer on Instagram who has attracted more than 50,000 followers for her self-titled account.

She posted a modeling photo to her Instagram account as her first picture. It was posted in October of 2016.

She was part of a music video shoot in 2019 that also starred Caitlin Carmichael, Mia Dinoto, Kelsey Cook, Sissy Sheridan and Jillian Spaeder. She was guest at the Famous Birthdays office along with Cook, Sheridan and Spaeder.

She has a sister and brothers named Daniel and Noam Sigler. She is the youngest of the four.

She posted an Instagram picture with Jenna Raine. She trained with China Taylor at the famous Millennium Dance Complex in Los Angeles.

Natallie Sigler Is A Member Of