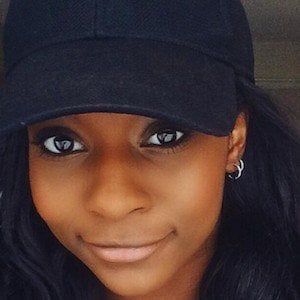 Primarily a ballet and jazz trained dancer, she has been seen on FOX's Glee and the X Factor. She joined WilldaBeast Adams' ImmaBeast Company. She has gone on tour with Zendaya, Trey Songz and Janet Jackson.

She appeared in a commercial for a local fire station out of Orlando, FL when she was four years old. She was a featured dancer in the play I Am Not Forgotten when she was 11 years old.

She appeared in the season seven episode of Mad Men titled "Waterloo."

She was born to parents Steven Taylor and Tijon Robinson in New York and grew up in Altamonte Springs, Florida. Her brother is actor, singer-songwriter Ricardo Williams.

She has done backup dancing work for Lady Gaga, Beyonce and Britney Spears.

China Taylor Is A Member Of