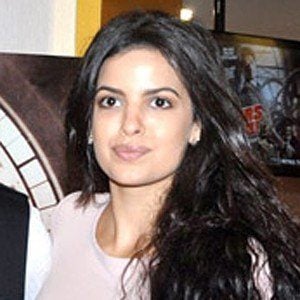 She attended the Ballet Dance School for seventeen years before modeling.

She appeared in various ad campaigns including some for Johnson and Johnson. She has over 3.2 million followers on her natasastankovic__ Instagram account.

She appeared in a Durex commercial with Ranveer Singh.

Natasa Stankovic Is A Member Of