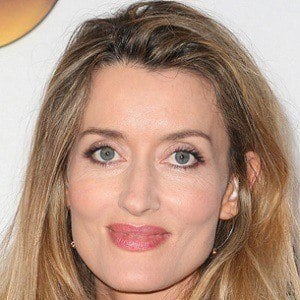 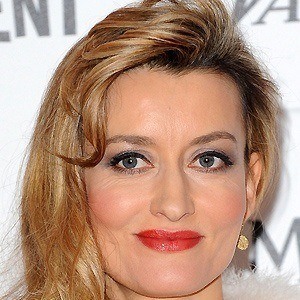 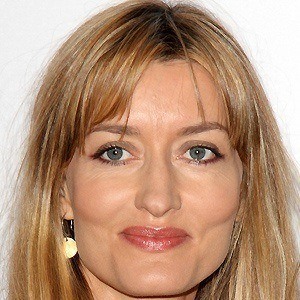 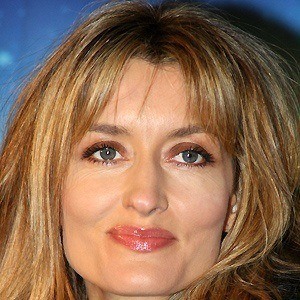 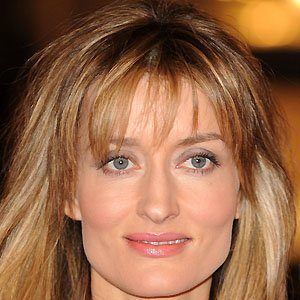 Actress who played Karen in Californiacation and Rheya in the award-winning film Solaris. In 2018, she began playing Laz Ingram in the Hulu series The First.

Growing up, she took lessons in Irish dancing from ages six to twelve.

Her given name is Natasha Abigail Taylor. McElhone is a stage name.

She married Dr. Martin Hirigoyen Kelly in 1998, and togerther they had three sons.

She co-starred with David Duchovny in Californication.