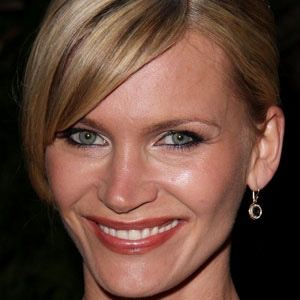 Movie actress best known for her roles in the films Species and The Whole Nine Yards. She also appeared in the television series The Secret Circle from 2011 to 2012.

She started out as a model and was featured on several magazine covers across the world.

She won an MTV Movie Award for Best Kiss for a scene in the movie Species.

She was married to actor Damian Chapa from 1995 until 1996. She later had two children, Tristan and Asher, with her boyfriend Liam Waite. She then married Darius Campbell in 2011. The couple divorced in 2013.

In 2001 she was in the film Ghosts of Mars with Ice Cube.