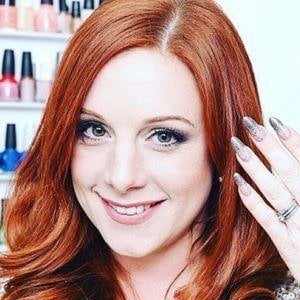 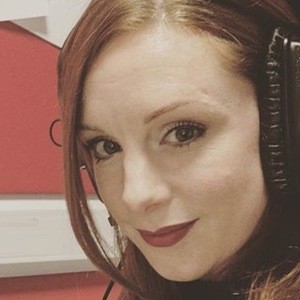 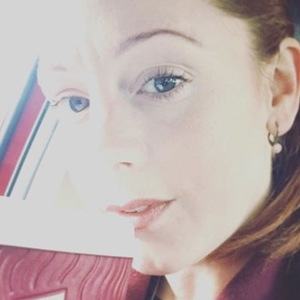 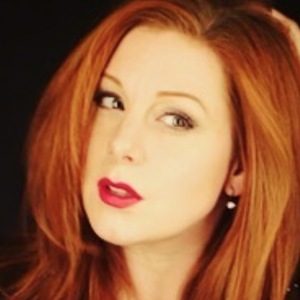 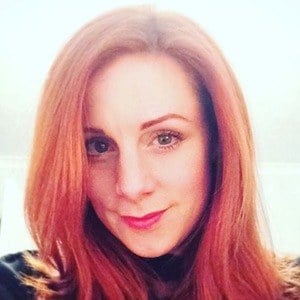 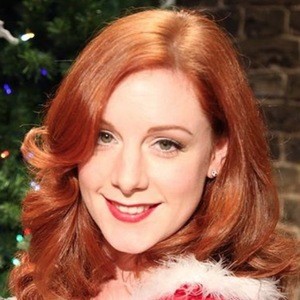 Beauty and lifestyle blogger and vlogger most known for her self-titled blog and YouTube channel. She has earned over 240,000 subscribers creating nail tutorials, product reviews, and DIY videos.

First an educator, she created her YouTube channel in 2011. She eventually became a grand master nail technician and beauty therapist.

She and her husband, Ric, have three sons: Mike, James, and George.

Both she and JulieG are YouTube vloggers known best for their nail tutorials.

Natasha Lee Is A Member Of