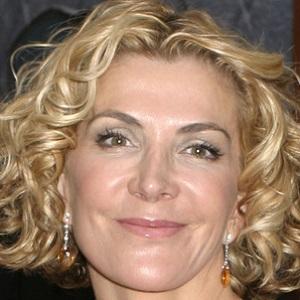 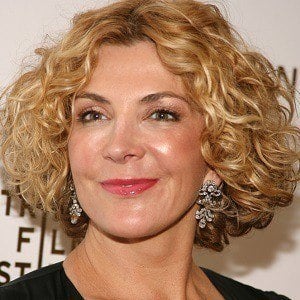 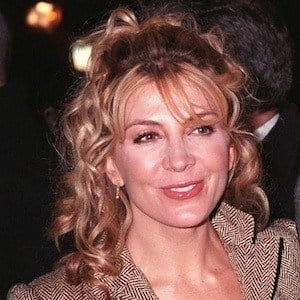 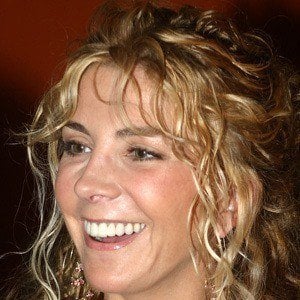 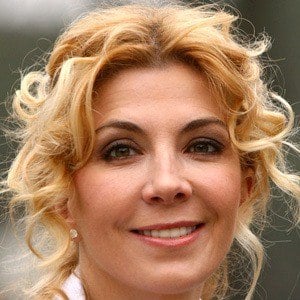 Actress who won a Tony Award for her role in the 1998 Broadway revival of Cabaret and played the sweet mother, Elizabeth James, in the 1998 film The Parent Trap. She also played prominent roles in the films Patty Hearst, Maid in Manhattan and Gothic.

She began acting professionally at the Open Air Theatre in London.

She provided the voice of Ruth Mallory in her final film, The Wildest Dream, which was released in 2010.

She married Liam Neeson in 1994, and the couple had two sons: Michael in 1995 and Daniel in 1996. Her father was film director Tony Richardson and her mother was actress Vanessa Redgrave.

Jennifer Lopez was her co-star in Maid in Manhattan.