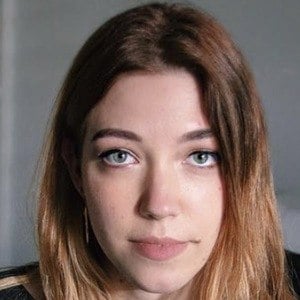 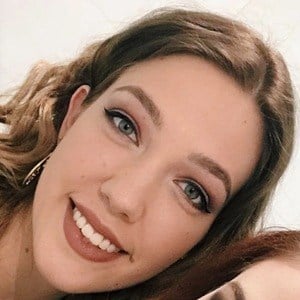 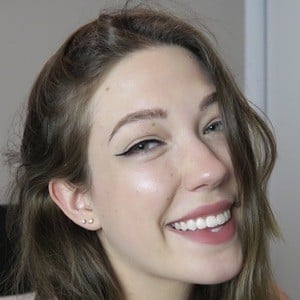 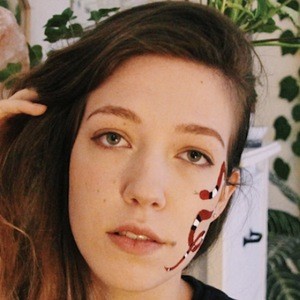 She lived in the Australian bush as a child and learned to love the outdoors. She always loved art and later studied design at university.

She collects cacti as seen on her Instagram account. She does aerial silk dancing in her free time. She created a second channel called Productivitea as a place to post about minimalism and self-improvement.

Another YouTuber known for posting DIY content is Mr Kate.

Natasha Rose Is A Member Of