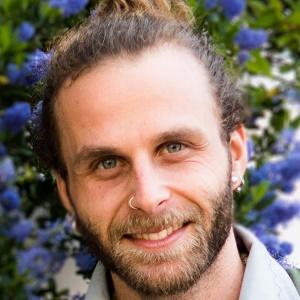 Indie-folk inspired singer-songwriter who released a 2011 album titled The Wild Land and a 2012 album called Home. He is a South African troubadour, storyteller and global nomad.

He was born in a cottage on the outskirts of Cape Town, South Africa. He began performing on stage in 1998 and became a professional musician in 2011.

In 2012, he was awarded a South African National Arts Festival Ovation Award.

He was able to craft his own instrument and award-winning musical style while growing up in his father's guitar-making workshop.

He looks up to artists such as Bon Iver, , Death Cab for Cutie and .

Nate Maingard Is A Member Of