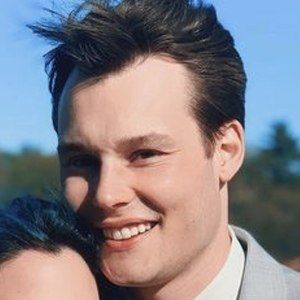 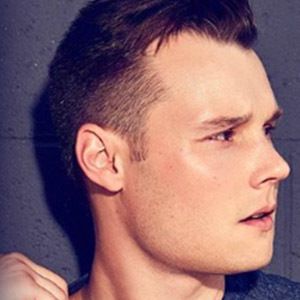 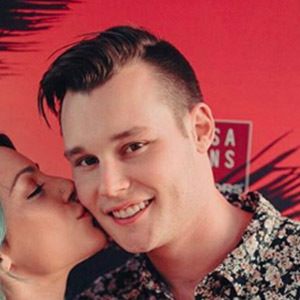 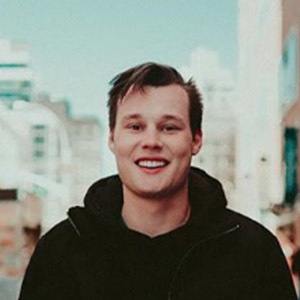 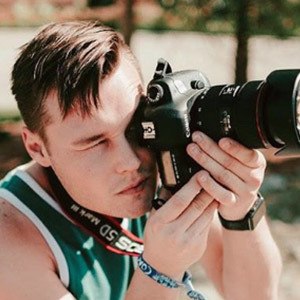 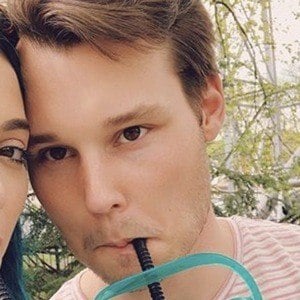 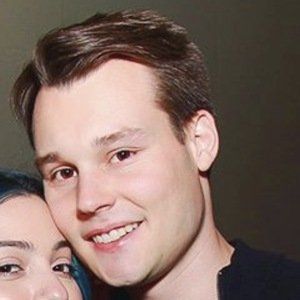 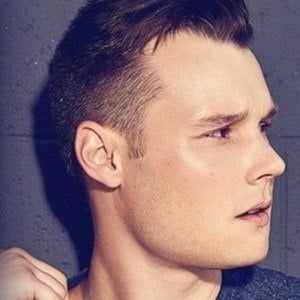 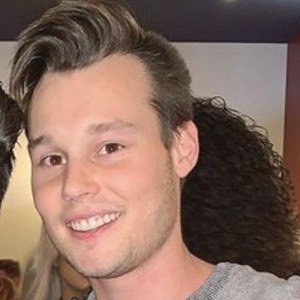 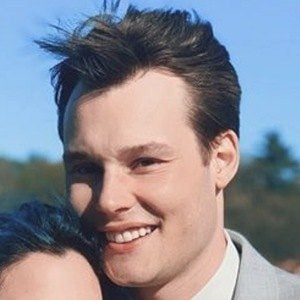 Drummer and cinematographer who shoots videos for YouTube star Niki Demartino of Niki and Gabi. He gained attention when Niki announced the two were dating in a YouTube vlog.

He is a graduate of Temple University.

He and his mother are Philadelphia Eagles fans. He and Niki Demartino have been dating since April 2017.

Nate West Is A Member Of