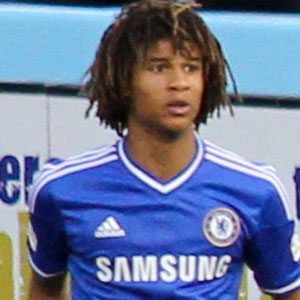 Dutch defender and midfielder who was named Chelsea's Young Player of the Year in 2013.

He began his youth career with ADO Den Haag.

He became known for his long dreadlocks and incredible passing accuracy.

His parents supported his move to England to pursue his soccer career.

Nathan Ake Is A Member Of