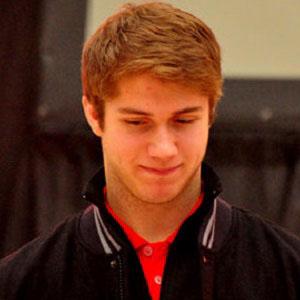 Defenseman who made his NHL debut in 2012 with the Montreal Canadiens and won a bronze medal for Canada in the World Junior Championships that same year.

In 2008, he joined the Saint John Sea Dogs in the Quebec Major Junior Hockey League.

He was born in Strathroy-Caradoc, Ontario.

He joined goaltender Carey Price on the Canadiens in 2012.

Nathan Beaulieu Is A Member Of