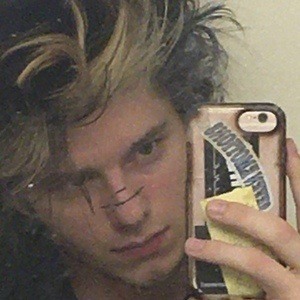 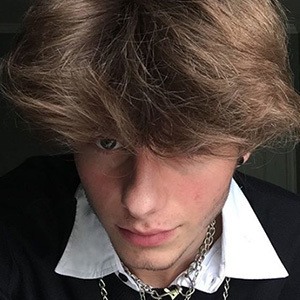 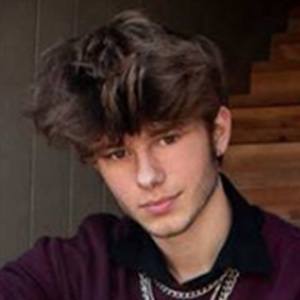 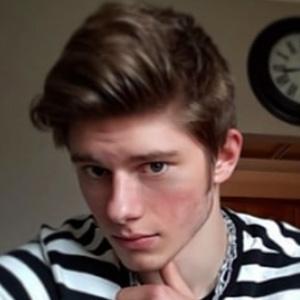 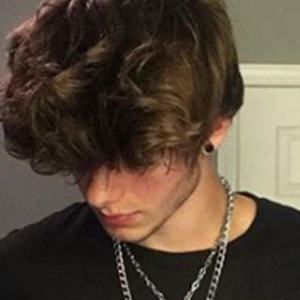 Content creator on TikTok whose music-driven videos have included lip-syncs, comedy, transitions, duets and much more. He has accrued more than 650,000 fans for his self-titled account.

He began to make a name for himself on social media in early 2019.

He partnered with the clothing company Bluestone for his fans to receive a discount with a promotional code.

He is from Michigan.

He has done multiple collaborations with Benkro_tv.

Nathan Berno Is A Member Of