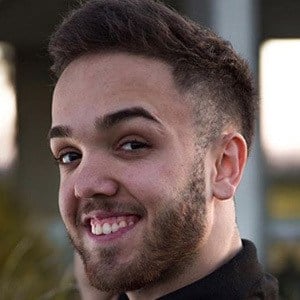 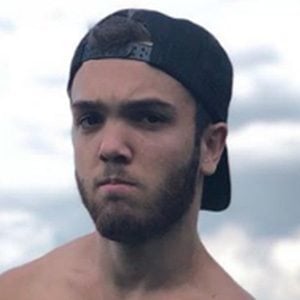 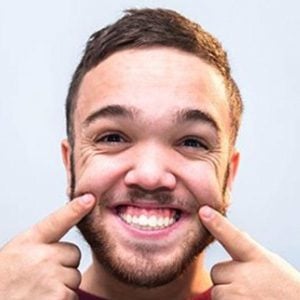 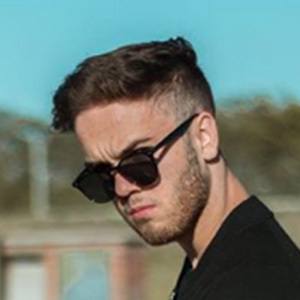 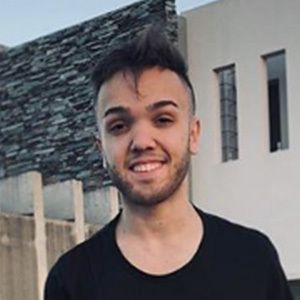 Social media star who is famous for his Nathan Viral YouTube channel. He has gained massive popularity for his extreme challenges, tags, and social experiments after having appearing on the hugely popular VIRAL YouTube channel.

He was originally born and raised in Uruguay.

In July 2018, he posted a picture in which he's carrying fellow YouTuber Yao Cabrera on his shoulders.

Nathan Castro Is A Member Of