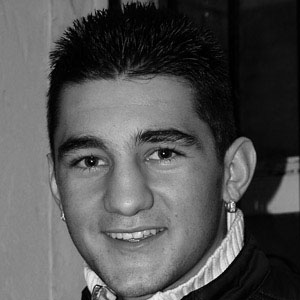 His first professional fight came in July, 2005. He defeated journeyman Ernie Smith in four rounds at the Meadowbank Sports Center in Edinburgh.

He was awarded the WBO title by default after Jurgen Brahmer pulled out of the fight in 2010.

His father Vince became his trainer.

He was a stablemate and supporter of fellow boxer Joe Calzaghe.

Nathan Cleverly Is A Member Of