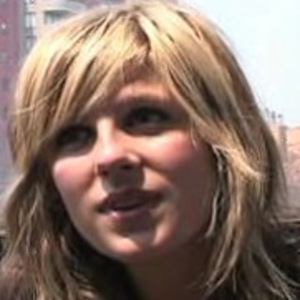 Country singer-songwriter who became known for her debut album You produced by Grammy Award winner Jesse Harris. Her song "So Hard" was featured in the Lifetime television show Army Wives and her song "Hurry Hurry: was featured in CW's Ringer.

She started singing at the local jazz bar her parents owned at the age of 13. She attended music school in NYC.

Her second album Firesight debuted at 34 on Billboard's Top Heatseekers chart in 2008.

She married Kings of Leon drummer Nathan Followill in 2009. She and Followill have a daughter named Violet and a son named Oliver.

She has toured extensively and performed with singers James Morrison and Matt Nathanson among others.

Jessie Baylin Is A Member Of