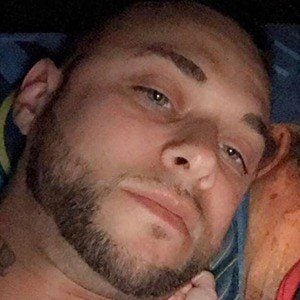 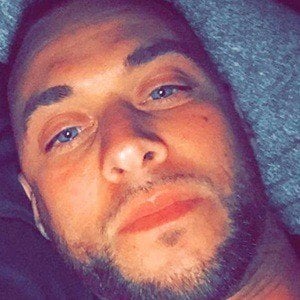 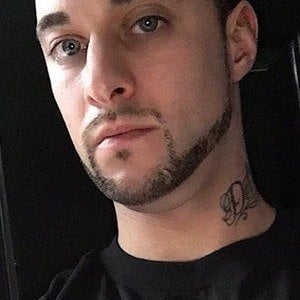 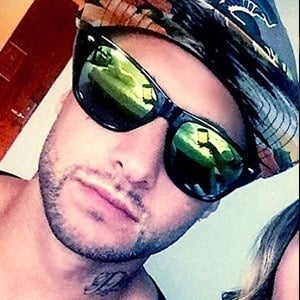 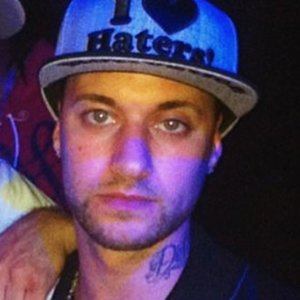 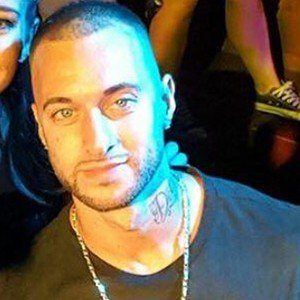 Rapper and personal trainer most famous for being the younger brother of rap superstar Eminem. He has come to be known for songs like "Slide On Over" and "Shadow of a Celebrity."

He was taken away from his mother by the state when he was ten years old, at which point he began living in a foster home.

He made an appearance as Lil' Em in his older brother's music video for "Without Me."

His birth name is Nathan Mathers. His parents are Deborah Mathers and Fred Samara, Jr. Aside from Eminem, whose real name is Marshall, he has a brother named Michael and a sister named Sarah.

He has often accompanied his older brother Eminem on tour, including the Up in Smoke Tour in 2000.

Nate Kane Is A Member Of