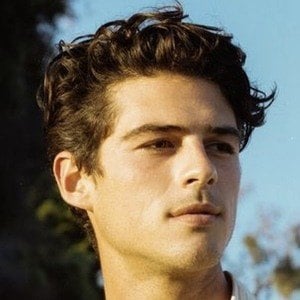 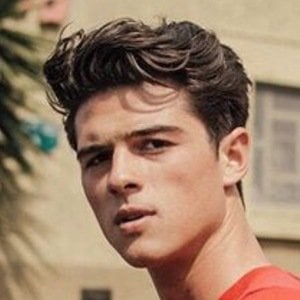 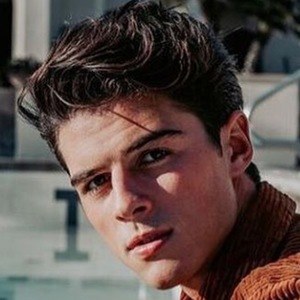 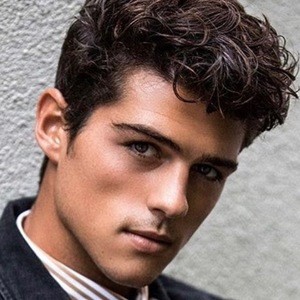 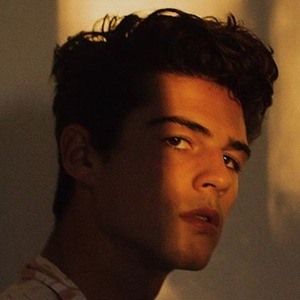 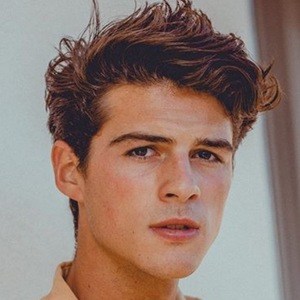 American model who earned representation by Wilhelmina Los Angeles and No Ties Management San Diego. He has attracted more than 100,000 followers to his self-titled Instagram account.

He grew up a surfer, and was a finalist in the Wildcoast Dempset Holder Surf Competition in September of 2014.

He got into modeling after doing a photo shoot with his aunt, which got posted to social media and was contacted by an agency via Facebook.

He and Bryana Holly both signed with Wilhelmina and No Ties Management.

Nathan Niehaus Is A Member Of