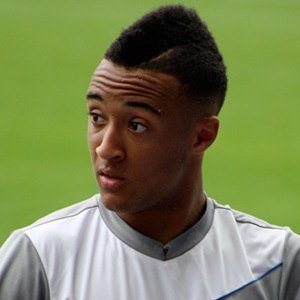 Winger and forward who has made a name for himself with his standout play with clubs like Birmingham City, Norwich City and Southampton. He was named England's Under-21 Player of the Year in 2016.

He was raised in the Kitts Green district of Birmingham, England. He attended Oval Primary School in Yardley and Sheldon Heath Community Arts College.

At 16 years and 173 days old, he became the second-youngest person ever to play for Birmingham City.

He has a brother named Niall. His mother's name is Michelle.

He joined Cedric Soares at Southampton in 2016.

Nathan Daniel Jerome Redmon Is A Member Of