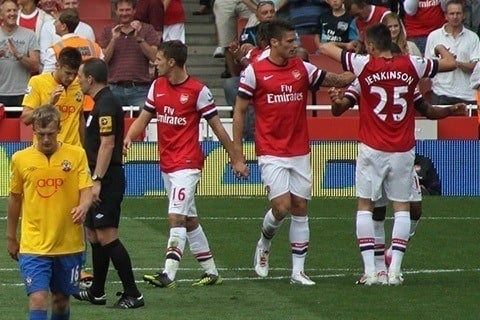 The club was sponsored by Under Armour and Virgin Media in 2016. They had been sponsored by Adidas, Veho and Umbro in the decade prior.