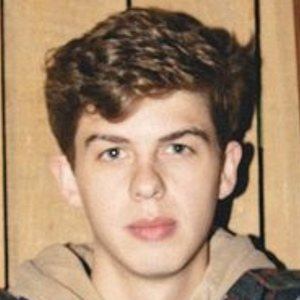 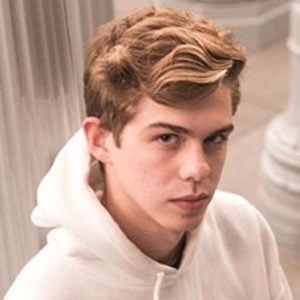 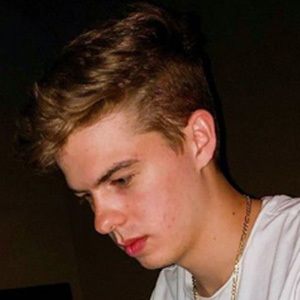 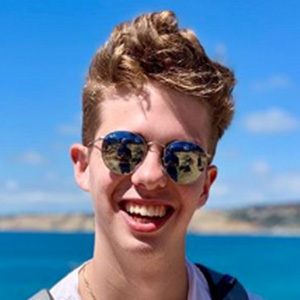 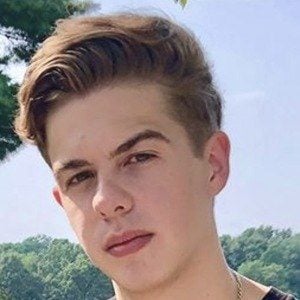 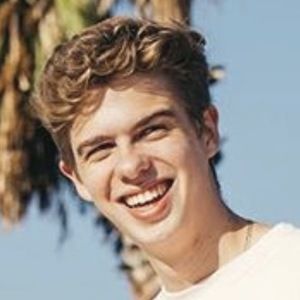 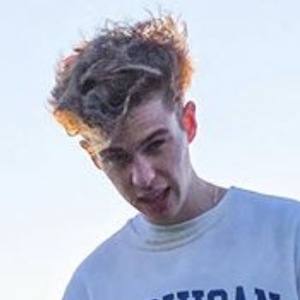 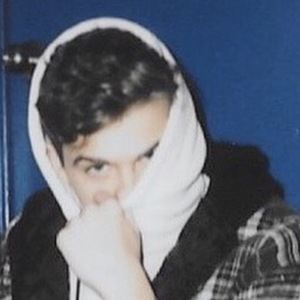 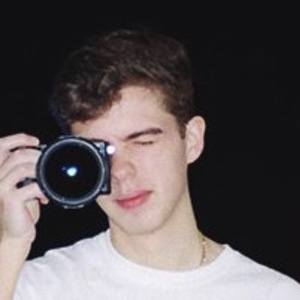 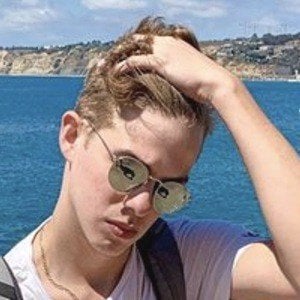 Gained fame as the younger brother of social media influencer and photographer Kade Speiser. He later would join the widely successful web group known as Team 10 up until late 2018. He has over 480,000 followers on his nathanspeiser Instagram account.

In March 2014, he posted his first photo to Instagram.

A film and music producer, he has been known to share his talents on his YouTube channel, Spazy.

He and his brother hail from Jackson, Michigan.

Nathan Speiser Is A Member Of