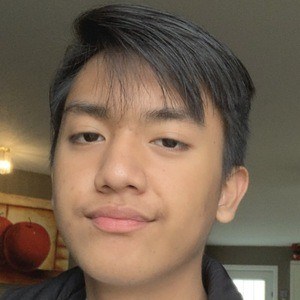 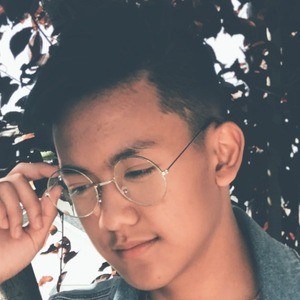 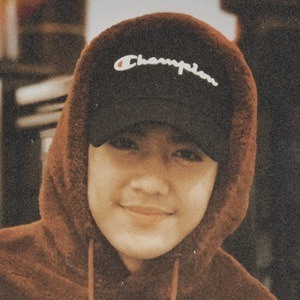 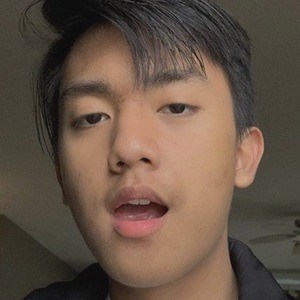 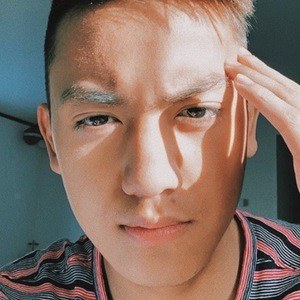 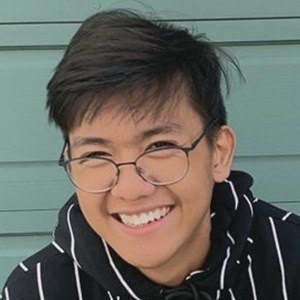 Filipino TikTok creator with an account called kingnate19, where he became known for his transition and comedy videos.

His career on social media began in mid-2016, and he began to rack up fans on musical.ly in October of that year.

His creative content on TikTok has earned him more than 160,000 fans.

A transition video of his set to Kendrick Lamar's "Humble" was featured by TikTok.

Nathaniel Alversado Is A Member Of