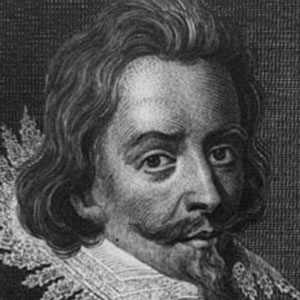 After leaving his native England to settle in the Virginia Colony, he led a 1676 uprising known as Bacon's Rebellion. Bacon's informally-organized militia protested what its members viewed as the safety-compromising policies of then-Virginia Governor William Berkeley in response to Native American attacks.

After studying at Cambridge University and Gray's Inn, he was banished from England for marrying the daughter of an English Duke without first securing the Duke's approval.

Historians surmise that Bacon may have carried out his now-famous rebellion as the result of a personal grudge against Governor William Berkeley, rather than as a legitimate response to Native Americans' violence against English settlers.

He and his sisters grew up in Suffolk County, England, as the children of affluent merchants Elizabeth Brooke Bacon and Thomas Bacon.

One result of Bacon's Rebellion was that King Charles II of England relieved William Berkeley of his gubernatorial duties in the Virginia Colony.

Nathaniel Bacon Is A Member Of