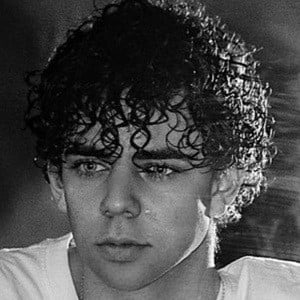 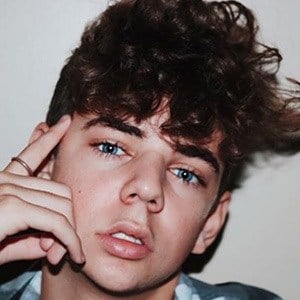 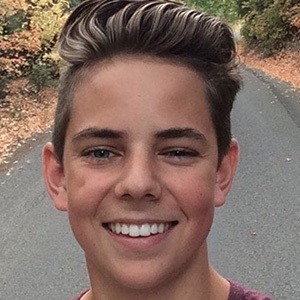 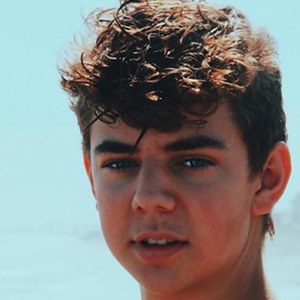 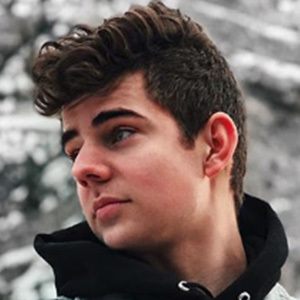 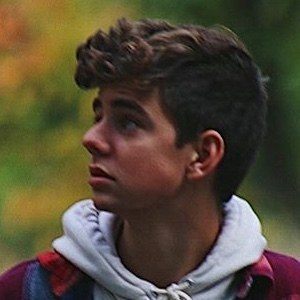 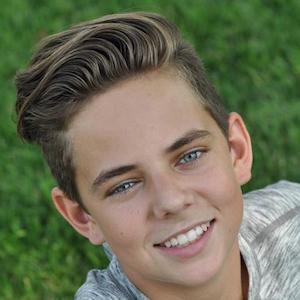 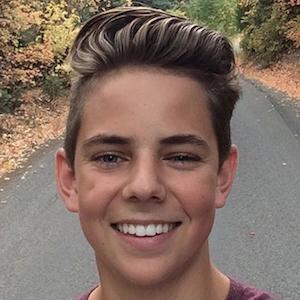 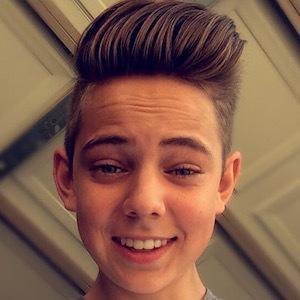 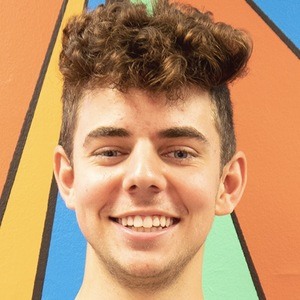 He was active on Vine in late 2014 before launching his YouTube channel in July of 2015.

He has more than 50,000 followers on Instagram and has earned thousands on various other platforms.

He is from Utah. He has a brother named Sebastian with whom he did a sibling tag video with on YouTube.

He met Brooklyn and Bailey McKnight at CVX Live in 2016.

Nathaniel Simonsen Is A Member Of