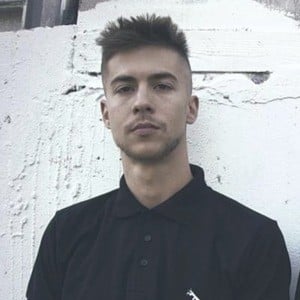 Hip-hop artist and rapper who is predominantly recognized for his work with fellow rapper Waor. The two joined forces in the late 1990s and would go on to craft their own unique brand of hardcore rap.

In 2017, he performed live at the Scala nightclub in London, England.

He's originally from Buenos Aires, Argentina and he later moved to Spain.

Both he and fellow rapper Dumbfoundead were born in Argentina.

Natos Gonzalo Is A Member Of