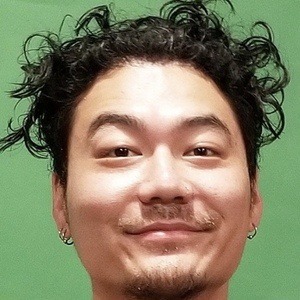 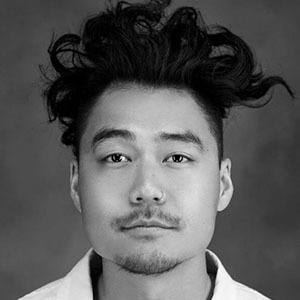 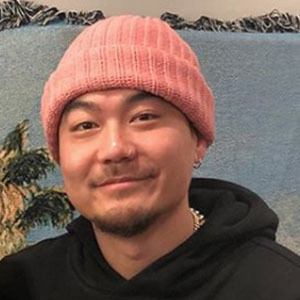 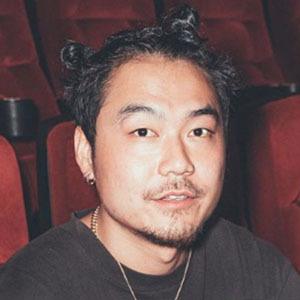 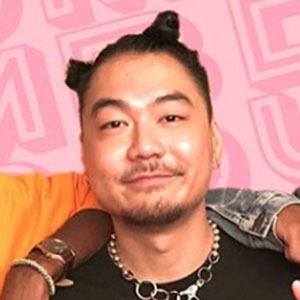 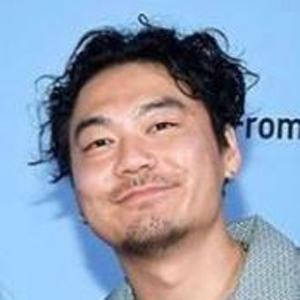 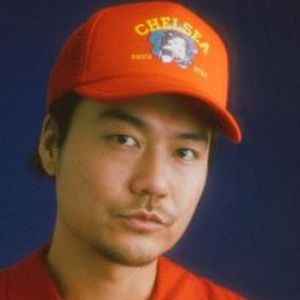 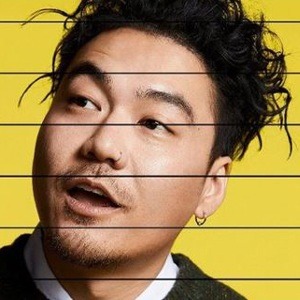 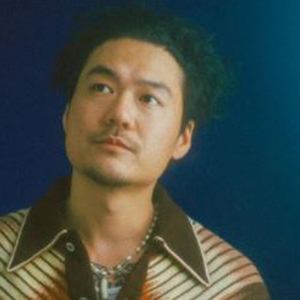 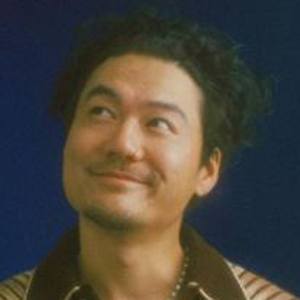 Born Jonathan Park and known to his fans as Dumbfoundead (and sometimes Parker), this Korean-American rapper is notable for his hit 2011 solo album DFD, as well as for his work with the hip hop groups Project Blowed and Thirsty Fish.

He spent his early days in Buenos Aires, Argentina, and the bulk of his childhood in Koreatown, Los Angeles. Before beginning his music career, he dropped out of Los Angeles' John Marshall High School and subsequently held a number of odd jobs.

After his "Jam Session 2.0" went viral, he was featured on NBC News.

His parents were both in South Korea. In 2016, he began dating Korean-American rapper Jessi. They ended their relationship in early 2017.

An actor as well as a musician, he was cast in the supporting role of Toshiba in director Joseph Kahn's 2011 comedic horror movie Detention.

Dumbfoundead Is A Member Of