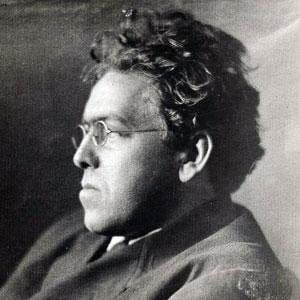 Painter and illustrator who created artwork for "Treasure Island" and "Robinson Crusoe." His oeuvre consisted of 3,000 paintings and 112 illustrated books.

His mentor and teacher was Howard Pyle, the father of American illustration. His first commission was for The Saturday Evening Post's February 21, 1903, cover, on which he painted a bucking bronco.

He was the oldest of three brothers and spent his childhood hunting, fishing, and working on his family's Massachusetts farm. He had five children; his son Andrew Wyeth became a renowned painter.

His mother loved literature and was an acquaintance of Henry David Thoreau.

NC Wyeth Is A Member Of