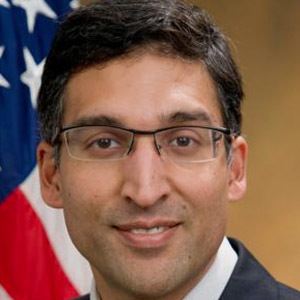 American attorney and Hogan Lovells partner who became a Professor of National Security Law at Georgetown University. Beginning in 2010, he worked as the Acting Solicitor General of the United States for one year.

He graduated from Dartmouth College in 1991 and later earned his JD from Yale Law School.

He argued more Supreme Court cases than any minority lawyer in the history of the U.S.

His mother is a pediatrician and his father was an engineer. He married Joanna Rosen, a doctor, in 2001. His sister Sonia has worked as the co-director of the Berkeley Center for Law & Technology.

He served as the co-counsel for Vice President Al Gore during the 2000 Bush v. Gore recount dispute.

Neal Katyal Is A Member Of