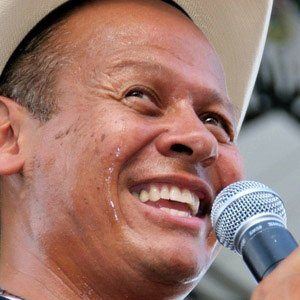 Country singer who released the album No Doubt About It and who had two hit singles that reached the Country Billboard charts, the title track and "Wink."

He worked as a shoes salesman after singing in his church choir and performing with an R&B band.

He wrote the sarcastic song "Billy's Got his Beer Goggles On."

He released the album XII in 2011, which was co-produced by Blake Shelton and Miranda Lambert.

Neal McCoy Is A Member Of