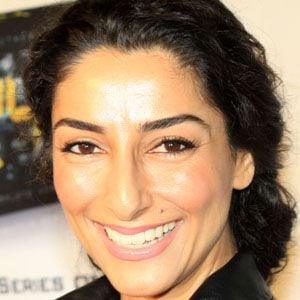 After studying literature at the University of California, Santa Barbara, she appeared in episodes of Nip/Tuck, NCIS, and The Bernie Mac Show.

Born in Heidelberg, Germany, to parents of Iranian descent, she grew up primarily in San Francisco, California.

She appeared with veteran actor Samuel L. Jackson in Unthinkable, a suspense movie released in 2010.

Necar Zadegan Is A Member Of