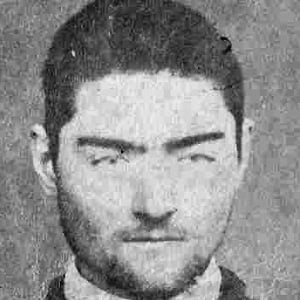 Irish Australian outlaw who became a folk hero while fighting against the corrupt government and the police. He became known as the Australian Robin Hood.

He was wrongly accused of a crime and after a shootout that left several policemen dead, and fled to the Australian bushland.

In his outlaw days, he raided cities and robbed banks, prompting the government to offer a large reward for his capture - dead or alive.

He grew up in an Irish Catholic family, which became the foundation for his embitterment against the British.

His story was popularized in the 2003 film Ned Kelly, starring Heath Ledger.

Ned Kelly Is A Member Of