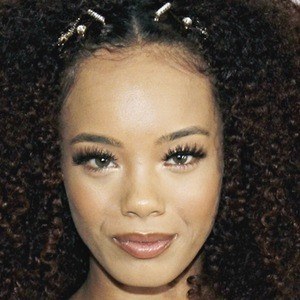 American dancer and model most famous for her appearances on MTV's Wild 'N Out. She has been featured in music videos from some of music's biggest names, including Chris Brown and Kendrick Lamar.

She has been featured in commercials for Sony's wireless boomboxes.

She has a sister and two brothers.

She began appearing with Nick Cannon on Wild 'N Out during the show's eighth season.

Neeandra Brooks Is A Member Of