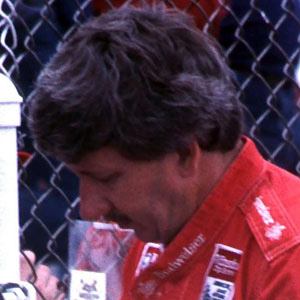 He began as a protege of Bobby Allison and later became part of the famous Alabama Gang.

A 1990 crash at the the Darlington International Speedway in South Carolina nearly sidelined him for good, but he made a comeback and continued racing.

He had a son and a daughter with his wife Susan.

He made an appearance in the 1990 film Days of Thunder, starring Tom Cruise.

Neil Bonnett Is A Member Of