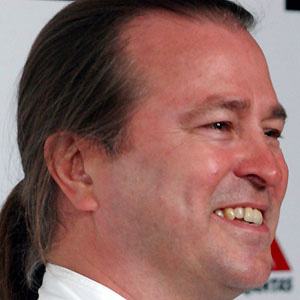 He left his private high school because the school did not allow its male students to have long hair.

He appeared in the seven-part miniseries Rockpool Sessions and premiered his show High Steaks in 2007.

He was born in Sydney, Australia. He had three daughters with his wife.

He and Manhattan chef David Bouley, are culinary contemporaries.

Neil Perry Is A Member Of