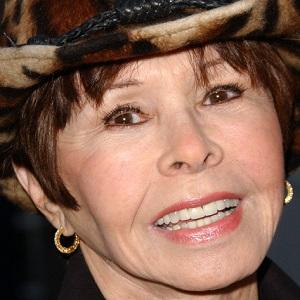 Filipino actress, singer and dancer who appeared in various roles from 1952 until 1991 including an episode of Alfred Hitchcock Presents in 1960.

She grew up in Manila, Philippines after her mother had her and started acting in the 1950s.

She was married twice and had a son, Chad.

Neile Adams Is A Member Of